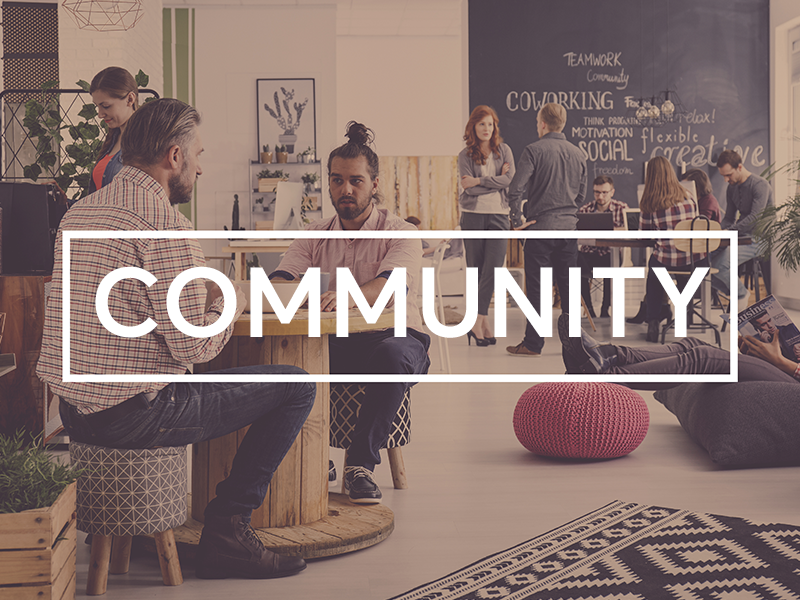 To many, this is a new idea, still foreign to the world of business. To others, it has been here for a while and is finally getting the recognition that is warranted. For me, I am somewhere in-between. I learned about the idea of coworking about five years ago when a large company opened up its first office in downtown Detroit. Intrigued by the concept and interested in learning more, I looked into coworking. With a quick Google search, I realized that coworking is an arrangement of different companies or workers sharing office space. So simple. Like many other young professionals, I went into my company’s offices every day. I didn’t think much about the concept for the next couple of years until it got brought back to my attention.

As many other people experienced throughout the last year and a half of quarantine life, I was let go by my employer. Planning events in a middle of a global pandemic was not at the forefront of many people’s minds. Joining the millions of people who were out of work, I had to head back to the job board. What job would allow me to be people-facing and still plan some events? It took months of searching, but I finally found something the piqued my interest. Community Manager at Hunt Street Station. Hmm, coworking… I am familiar with that term. I took a chance and applied for the position. A couple of weeks later, I was offered the role.

Starting a position in a field I was not super knowledgeable in was and still is a challenge at times. My new career meant trying to understand this new way of working. Early on, coworking to me was pretty much just shared office space between different companies. I figured it was like any other office space. You came to work, chatted a little bit with colleges and friends, worked, and then went home. I needed to learn more if I wanted to succeed as a community manager, so I did more research. 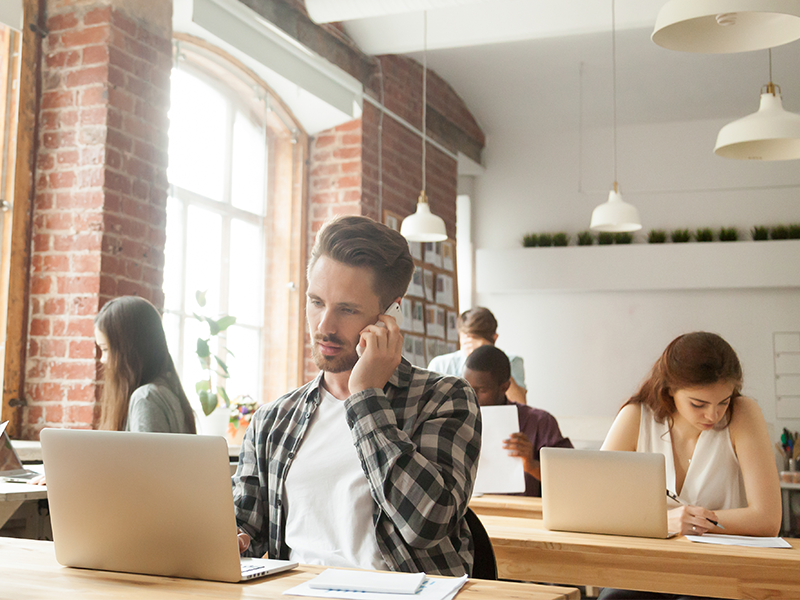 Not A New Idea

Coworking is more than 30 years old. The concept began to grow as the internet took off. Being able to connect to the web from anywhere in the world put out the question of why can’t we work from anywhere? The start of coworking can be traced back to 1995 in Berlin, Germany, where a hacker space was opened. The owners were looking for a place where like-minded people could come together and collaborate. Growing from there, the first official coworking space was founded in 2005 by Brad Neuberg in San Francisco. From then on, coworking spaces began popping up all over the world, but it wasn’t until the mid-2010’s that coworking spaces really became popular, with over 2,000 worldwide in 2012. Our business, Hunt Street Station, joined that list in 2017.

More Than Just An Office

As I have gotten into the groove of things in my new role, I have learned that coworking is so much more than a business model. It is late nights and early mornings, fitness and yoga classes and Friday night happy hours. It is a place where you get to meet people from all over the city and somewhere you can collaborate with other businesses without having to leave your own office space, creating connections in fields that you may not have been able to before. It also provides opportunities to be part of the neighborhood where the space is located and gives you a chance to watch entrepreneurs outgrow the space and to be excited about their successes.

So, what is coworking? In short, it is much more than a business model; it is a community.