A Message To Our Community on Black Lives Matter 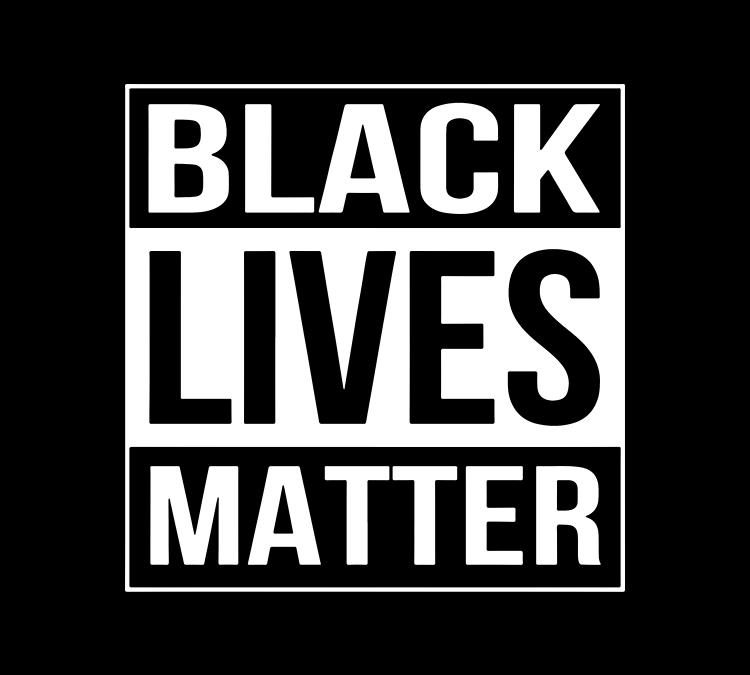 From our Community Manager, Alex Mayo.

“Good Afternoon Members,
I wanted to send everyone an email regarding the recent events surrounding police brutality, and the death of George Floyd, Breonna Taylor, and so many others. I encourage you to take a moment to read this, regardless of your position on the events taking place.
When Sina, Matt, and I first chatted about writing this email, it made sense that 1. it needed to be done and 2. I needed to do it alone, as there are things I can speak on as a black man that they cannot. It’s been four days since that conversation and truthfully, I still don’t know what to write. There are so many things to process and honestly, I’ve been exhausted mentally and emotionally. Yet, it needs to be done. Some of you may be exhausted as well, you may be “sick” of talking about it or seeing it on social media, but I want to challenge you personally because it hasn’t even been two weeks since the death of George Floyd. Many black Americans have been living in fear and stress our whole lives. You may be able to turn off social media, we cannot turn off the color of our skin and racial injustices that we face.

I want to share a personal story with you all. I’ve been racially profiled and mistreated by police directly five times in my short life. Twice, I’ve had my life threatened. This is one of those stories. Please excuse the language. When I was 14, and living in Pontiac which is a predominately black city, I was staying the night at my best friend’s house. His mom worked night shifts, and a bunch of us often stayed there. One night, we out playing behind his house. He lived near some apartment complexes that more white people were moving into because of the location. It was late, maybe midnight, and truthfully we shouldn’t have been outside, but we weren’t loud or harming anyone. Someone called the police on us, which to this day I’m not mad about. During the night, two K-9 units entered the neighborhood with their lights off around the backside so we never saw them approaching. As we’re playing outside, we suddenly heard “Don’t move, get on the fucking ground!” Remember guys, I grew up in the ghetto. It’s not uncommon for people to be robbed that late at night. These officers never announced themselves as police officers. They didn’t even have flashlights out. For young kids, all you see are four men in the dark with something in their hands approaching quickly. There were six of us, all of our first instincts were to run, so I took off.
I hopped the fence and tried to make my way behind a different house when an officer chasing me announced himself as the police. As soon as I heard, I immediately stopped, got on my knees, and put my hands in the air. He then tried to tase me and missed, but that didn’t stop him from slamming my head onto the concrete and doing what now gives me chills. He put his knee onto my neck, just like the officer of George Floyd. I cried out “I can’t breathe, I can’t breathe” to which his response was “I don’t give a fuck, stop resisting.” I wasn’t resisting. I actually couldn’t move, I was 14 and weighed probably 150 lbs less than this officer. I was bleeding on my shoulders and head, and my ribs were bruised from him dropping deciding he needed to knee me there. Once he finally got me up, we began walking and I’ll never forget what he said, “You’re lucky I didn’t shoot you, you f*cking niggers all look like adults, you’re lucky I decided not to shoot you.” Afterward, he stripped searched me on the back of the K-9 unit, where the police dog barked ferociously. He told me “maybe I should’ve let him get you, that would’ve been fun for him”. He was planning on taking me to jail, and suddenly there was a shooting downtown which they had been called to. Luckily, I lived nearby so he took me home. I’ll never forget the look on my mom’s face. I couldn’t even bear to talk to my white mother about it because I was so embarrassed. Fast forward to yesterday’s protest, and marching down the street I see three young black girls joining in on the black lives matter chant. I see hundreds of people of all colors willing to stand for me, and more importantly these young girls. I saw the pride in their young faces, and I thought maybe things will be different for them. I went home and cried.
I believe there aren’t any questions on my stance on what’s going on. However, if there are any questions about Hunt Street Station’s stance then let it be known, we wholeheartedly and unapologetically support Black Lives Matters and the protests of George Floyd. Since originally opening up for business two years ago we’ve talked about what it meant to be in a police station in a predominately black neighborhood. We talked about the trauma the community must have faced from this building and listened to local leaders on how we can be great neighbors. From that, we created values that centered around those issues such as being community-focused and innovative. We said we would-be leaders, and do things that others were too afraid to do or didn’t care enough to. We’ve volunteered and helped feed people in the community, pick up trash and donate resources, and on Friday, we attended the peaceful protests as an organization.
Moving forward, we will continue to talk about how we can build up the community, both internally and externally. More importantly, moving forward we will remain firm in our beliefs which has made us, what we believe the best coworking space in the city. We have people of all ethnicities, religious backgrounds, and political beliefs working under one roof, and we believe that’s what America should look like. All people, working toward one common goal: To be prosperous, happy, and free. I personally, want to extend my gratitude to everyone on behalf of Hunt Street Station to each of you.
We will be facilitating a discussion on racial issues and social justice soon, we encourage everyone to attend. It will simply be a discussion, to help build our community. We also want to extend ourselves to anyone who would like to chat further about what’s going on. For us, it’s never been just about being a successful business. If we don’t maintain our values and morals along the way then what’s the purpose? We hope you all feel encouraged, not fearful of the times, and take time to tap into our community further. We are hopeful of the future and excited for the future of Hunt Street Station. Thank you again for continuing to choose us, and we look forward to welcoming everyone back soon. “

On June 22nd, at 6:00 pm, We will be facilitating dialogue and conversation about race and inequality. We highly encourage everyone to attend. You can do so here: Race & Inequality Learning Session