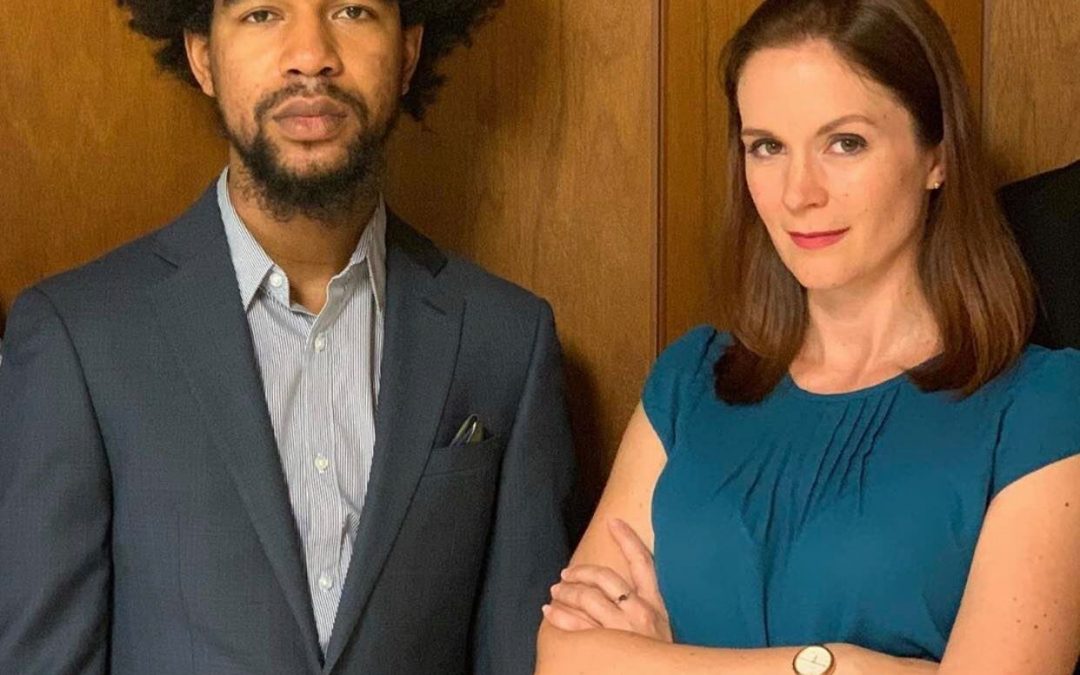 Edward Van Leyen designed the Belle Isle casino, and won a bid to design what would become one of Detroit’s most historic police stations in 1896. However, he never could he have imagined what the building would become. Today, Hunt Street Station is a coworking space, full of entrepreneurs, small business owners, and freelancers. The compilation of history and modernization make the space unlike any other.

Furthermore, Hunt Street Station is also the site of over 75 events in 20 months since reopening. We can safely assume that for the first time in its 122 year history, Hunt Street Station will host its first theater performance when Assembly Line Theatre Company occupies the space to perform “Dry Powder” on September 13th, 14th, 15th, 20th, 21st, and 22nd.

Assembly Line Theatre Company was founded in Detroit, Michigan in the spring of 2017. They are a working class theatre for a working class town. Their mission is to produce original and established works that entertain and are relevant in today’s world. As a Detroit theatre, they want to reflect the diversity of the population of the city and surrounding areas in their work on stage, the audience, and the workforce. Furthermore, they strive to build bridges and we aim for inclusion.

Assembly Line Theatre hopes to produce theatre that appeals to a wide variety of people: sometimes edgy, sometimes goofy, sometimes serious, but always entertaining.  Their intent is to spark discussions rather than answer questions. Theatre is a team effort, done one step at a time. They are building something from the ground up and it takes many different moving parts – including the audience!

In Dry Powder, the same week Rick’s private equity firm forces massive layoffs at a national grocery chain, he throws himself an extravagant engagement party, setting off a publicity nightmare. Fortunately, Seth, one of Rick’s partners, has a win-win idea: invest in an American-made luggage company for a song and rescue his boss from a PR disaster. But Jenny, Seth’s counterpart, has an entirely different plan: to squeeze every last penny out of the luggage company, no matter the consequences.

For more information about the event, or other events at Hunt Street Station, email our community manager at alex@huntstreetstation.com