How a Detroit Entrepreneur Saved $1,100 for Her Business 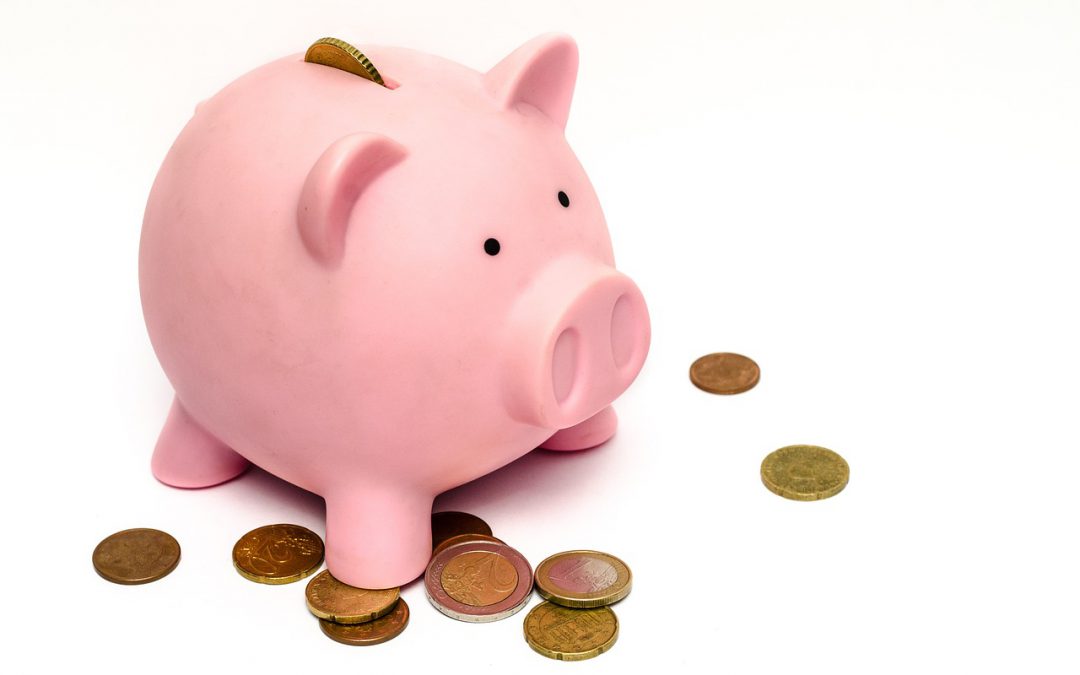 A while back we had an individual join Hunt Street Station who couldn’t get her membership started quickly enough. According to her, her business was struggling and she was at a crossroad. Either make this work, or go back to working for someone else. Now we’re not the type to be disappointed by someone interested in our space, but this struck a curious nerve inside. This individual was already part of a coworking space, what was it that we offered that they didn’t? A few weeks passed by and during a conversation that took place at an event in the building we found out.

This person was cash short. They had a business model that made sense but daily expenses outweighed profits. According to Jessie Hagan of U.S. Bank, 82% of businesses fail because of poor cash flow management skills, or starting out with not enough money.

So, What’s Was The Trick?

They found a way to save over $1,100 per month by reducing their parking costs! This person was commuting to Downtown or Midtown five days per week and it cost them. Despite all the good things happening downtown parking has become a serious burden. Unless you work in one of the big businesses that have garage access, or live downtown, the chances are you’re shelling out hundreds of dollars per year into parking.

In fact, Studies by City Observatory showed that it costs on average $145 per month to park downtown in Detroit. Tag on a $45 parking ticket or two (it happens to the best of us) and we’re talking about potentially paying $1,830 per year! That’s the equivalent of almost two thirds of what your average single American pays on groceries per year via Credit Donkey, and a whole year of a floating desk membership at Hunt Street Station.

Sure, there are other ways to cut down on parking costs…

You can start by commuting to work for one. Finding someone who lives near you and take turns driving and paying. That could save you a few hundred dollars per year. You can also try biking during the warmer months. Detroit has taken a much stronger stance to providing bike lanes and protecting bikers in the city. Lastly, you can figure out bus routes that support your needs as an entrepreneur or independent creative professional.

This is not a pitch for you to join Hunt Street Station.

Yes, we love adding new faces to our community. We think we have the most unique coworking space in the state of Michigan! But truthfully you can capitalize on these savings working out of many different coworking spaces. What we’re passionate about is businesses thriving. Our goal is to create opportunities for entrepreneurs and small business owners to grow out of our space. However, if they are growing in other spaces then that’s great too! There are probably other ways to save money for your business, be creative in the way you think about this.

The individual who joined our space has now seen a huge increase in her clientele because she was able to afford better equipment and provide more efficient services. Maybe you won’t use the additional $1,100 for your business, but splurging on yourself still sounds nice right?