Welcome to the Hunt (Street Station) 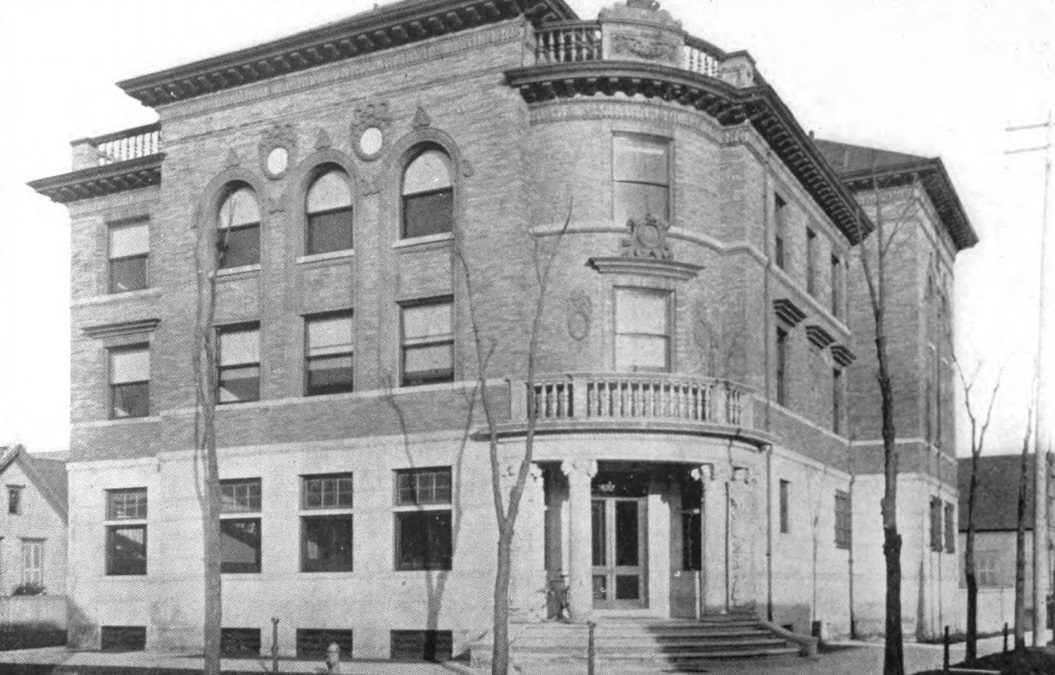 What is Hunt Street Station? 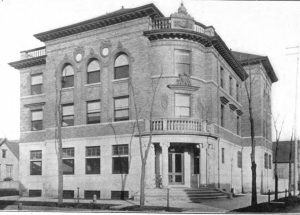 How Hunt Street Station Came to be?

Hunt Street Station was formerly known as the East Side Precinct when it was built by Edward Van Leyen in 1896. Touted as a state of the art project, Hunt Street Station was an upgrade to the “Old Gratiot” precinct. Hunt Street Station opened in 1897 and operated until the 1960’s. The precinct was home to the first police academy in the nation which began in 1911. Operated by Captain William P. Rutledge, cadets learned how to secure evidence, report crimes, and testify under a judge. 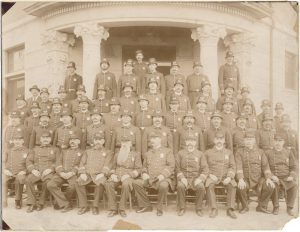 After closing for nearly twenty years, a gentleman by the name of Sunny Miller purchased the building in the 1980’s. If you speak to the right people, you will hear mythical stories of Sunny around the neighborhood. One in particular is how Jennifer Lopez had an unregistered Super Bowl party at the old precinct. Seems like just a story, but multiple people will verify these types of tales. Sunny took care of the property for about thirty years until he met Matt and Kevin.

Matt and Kevin Morin, are co-founders of Macro Connect, a education technology consulting company in Detroit. Matt lives near the building and envisioned purchasing it for years. He wanted to restore the building to use as an office building for Macro. Since they didn’t need all of the space, providing coworking options to Detroit businesses and entrepreneurs seemed like a great solution. Due to some persistence and patience, Matt’s dreams became possible when a close friend personally introduced him to Sunny. Previously, Sunny had been hesitant to sell the property to just anyone.

Matt and Sunny were able to come to an agreement, and in March of 2017 Sunny sold the property to the Morin brothers. Matt and Kevin immediately began restoring the building, focusing on preserving as much history as they could. By December of 2017 they moved their IT company onto the second floor of Hunt Street Station, and by March 1st of 2018 the building was officially open for business. 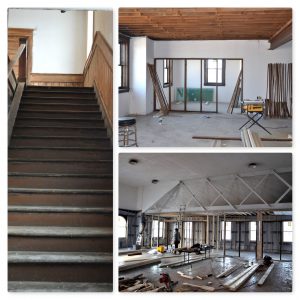 In a day that pits new Detroit vs. old Detroit, our purpose is to set an example of what it means to be true Detroit. For us, it’s not about how long you’ve been here. Hunt Street has been in Detroit since the 1800’s. It’s about how committed you are to Detroit. Commitment to the community, to the people, to growth, schools, creatives, entrepreneurs and small business owners alike. We believe in providing a unique and innovative space where people can strive to make their dreams come true at a affordable price. As a result, Hunt Street Station is not a co-working space, we are a Detroit community where people come to work.

So if this interests you, don’t be shy, say hi! Even if you aren’t interested in a work space. We’re always open to showing people how awesome the Station is. To follow us as we continue to grow, check out our Facebook Page.